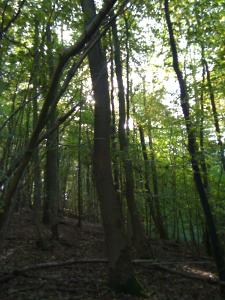 The National Trust will plant 20 million trees on its land in the next decade as the charity pledges to become carbon neutral by 2030.

image for illustration only – by P Badcock

The 18,000 hectares of new woodland will take up an area one and half times the size of Manchester and is the equivalent of 42 extra Sherwood Forests.

The announcement, ahead of the National Trust’s 125th anniversary on Sunday, will take tree cover on its land from 10 per cent to 17 per cent.

“As Europe’s biggest conservation charity, we have a responsibility to do everything we can to fight climate change, which poses the biggest threat to places, nature and collections we care for”,  said Hilary McGrady….