IHBC welcomes MHCLG launch of the ‘most ambitious heritage preservation campaign for 40 years’, calling for investment in local conservation services to secure and sustain benefits 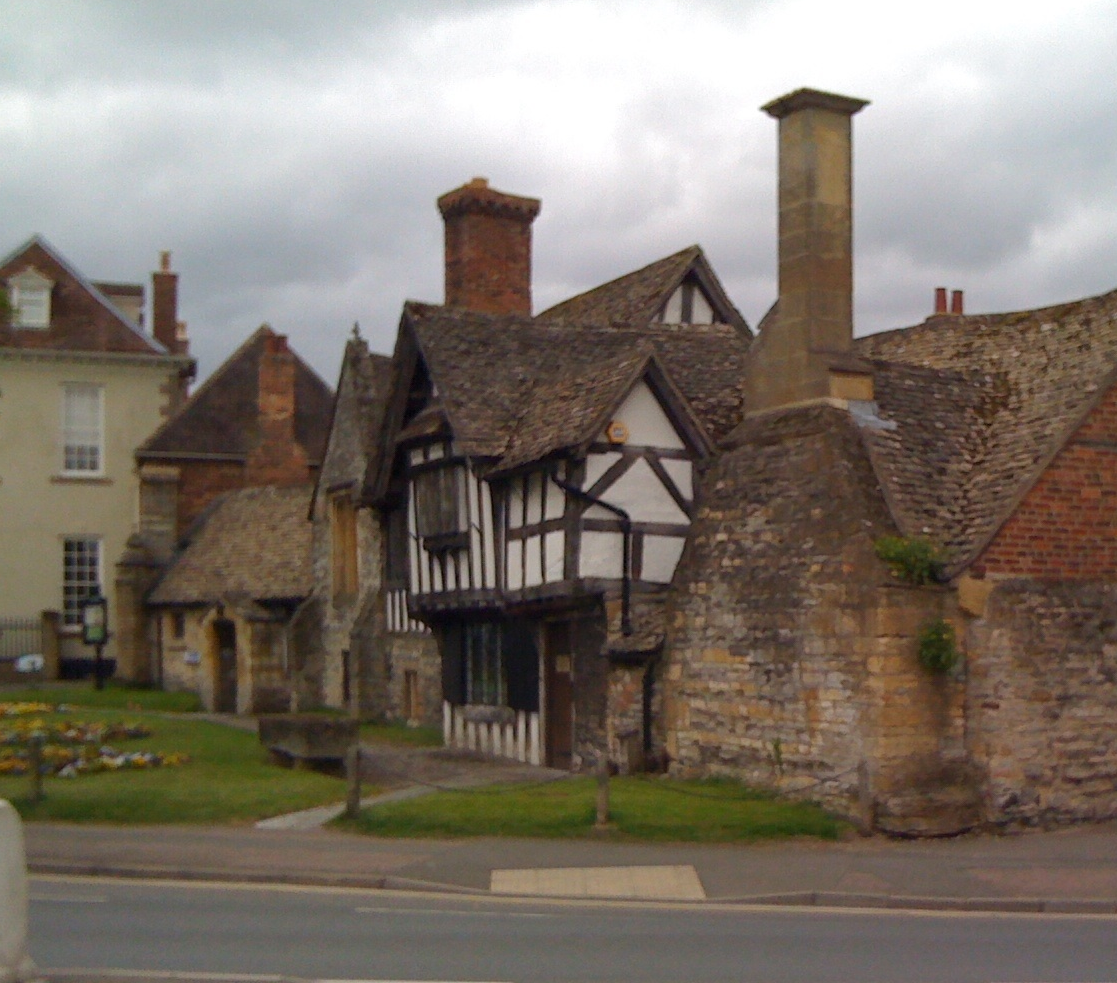 IHBC Chair David McDonald has welcomed the announcement that ‘communities across England are being encouraged to nominate heritage assets that ‘make their community what it is’, as a new £700,000 fund is set up to get ‘modern monuments men and women’ making sure more buildings are locally protected.

IHBC Chair David McDonald said: ‘The IHBC warmly welcomes this special investment in a critical area of heritage management and conservation.  This will encourage communities to get involved with heritage.’

‘We would strongly urge the Communities Secretary to secure and sustain the value this initiative offers with genuine measures to encourage local authorities to employ sufficient numbers of conservation professionals, appropriately qualified in the interdisciplinary demands of the role.’

Local people will be empowered to nominate heritage buildings which are important to them and reflect their local area and identity in the most ambitious local heritage campaign for 40 years, launched today (23 October 2019) by Communities Secretary Robert Jenrick.

The new campaign will challenge every single local authority across England to draw up lists of buildings of significant historical and cultural value to an area, ensuring important local monuments are no longer left neglected and unloved.

Local people will be empowered to nominate heritage assets which are important to them and reflect their local area and identity, supported by a team of heritage experts, funded by £700,000 to help 10 English counties identify areas which need protecting.

To support this, Historic England will launch a national campaign on local identity getting the country talking about what defines our heritage.

The Communities Secretary is taking the direct step of contacting every parish council in England to make sure they are conserving the buildings which have played a remarkable role in their local history and need our support.

Whilst this is already happening in trailblazing local areas such as Lee-on-the-Solent, which has overseen the redevelopment of a Second World War Naval site into modern housing, today’s news will mean all councils will have to follow their example and protect their historic buildings.

In addition, a local heritage champion will be appointed to spearhead the campaign and encourage councils to increase local listings.

Building on September’s announcement of £95 million to boost the economic potential of 69 High Street Heritage Action Zones, the government will also work with Historic England to identify important buildings in these zones to be nationally listed.

Culture Secretary Nicky Morgan said: ‘Our built heritage is one of the things that make England one of the top tourist destinations in the world. It helps us attract millions of visitors every year who are keen to see the historic buildings at the heart of our communities, helping to boost our economy and make our towns and cities better places to live, work and visit.  By encouraging more local listings, we will ensure that buildings are protected for future generations so that the benefits heritage brings are felt right across the country.’

The measures announced today to help protect local heritage through the planning system follow the publication of the government’s new design guide, which will help inspire to reflect what communities already love about their areas – such as listed buildings.

A new national design code, to be published next year, will also require local authorities to ensure any development reflects existing character and heritage.

Further information
The 10 counties that will receive an allocation of today’s funding will be announced in due course.

These experts will work with the government’s new independent local heritage adviser to promote greater awareness of the benefits of locally listing historic buildings and support local people to nominate important buildings which they think should be protected.

See more from the IHBC on LA conservation skills in England