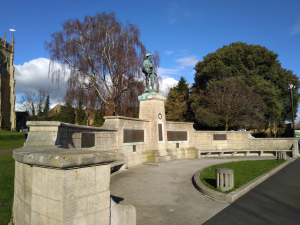 An independent overarching evaluation of the 2014 and 2018 First World War Centenary Programme has been published by the Department for Digital, Culture, Media and Sport (DCMS).

In October 2012, the Government announced plans to commemorate the Centenary of the First World War with the aim of delivering a programme focused on the key themes of remembrance, youth and education with events across the country.

This independent evaluation of the programme was commissioned by DCMS and carried out in 2019 by the Centre for Strategy and Evaluation Services. The evaluation reviews the impact of the Centenary and what mechanisms were used in order to deliver it as well as providing a resource to inform the delivery of similar future events.