Report ‘Meanwhile, in London: Making use of London’s empty spaces’ now out 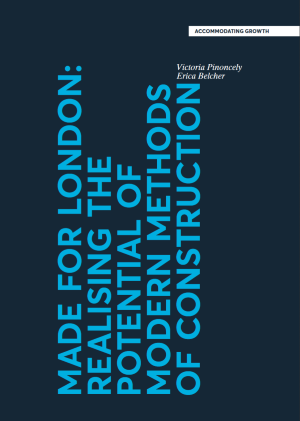 A report by Nicolas Bosetti and Tom Colthorpe ‘Meanwhile, in London: Making use of London’s empty spaces’ has been launched, which looks at planning in the public realm, accommodating growth, community and public services.

London is full of unused spaces that could be used for temporary housing, workspaces, parks, community gardens and retail, otherwise known as meanwhile uses, but are not. Leaving sites empty is costly, and in a city where land is at a premium, meanwhile use can improve the development process and offer affordable space for the next generation of entrepreneurs, artists and activists to emerge and experiment.