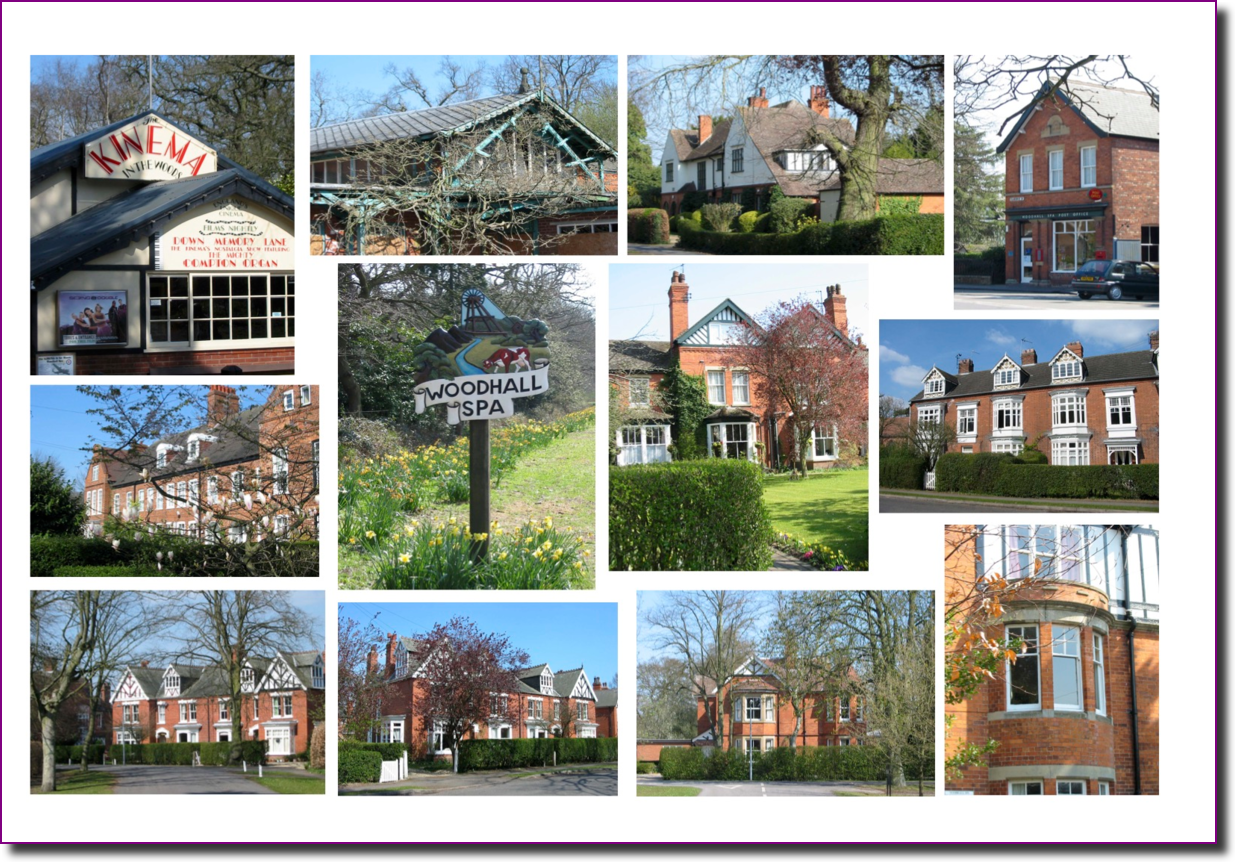 The new control for the 19th century Woodhall Spa conservation area contains the often used Article 4 Direction, removing certain permitted development rights but, in a first of its kind package, it also includes a Local Development Order (LDO).  The LDO will allow works which would normally still require permission under the Directions even when sympathetic to the character of the conservation.  Often the need to apply can discourage home owners from doing more appropriate work and carrying out reinstatement of original features. This new approach discourages inappropriate works whilst positively promoting and encouraging traditional details and reinstatement work.

Portfolio Holder for Planning, Councillor Tom Ashton, said: ‘This is a landmark decision as we believe, East Lindsey District Council has become the first council to introduce a LDO alongside Article 4 Directions.’

‘These new planning measures will help to preserve the character of the Woodhall Spa Conservation Area and crucially during our consultation we saw a large number of positive comments from local residents, in favour of bringing these measures in.’

East Lindsey Senior Conservation Officer, Robert Walker, who has been responsible for the development of these controls said: ‘An LDO will not be suitable for all conservation areas. However the rapid development of Woodhall Spa in the late C19, planned around architect Aldophus Came’s vision, has resulted in a range of building materials, styles and form of development which are sufficiently similar and cohesive to try this innovative approach.’