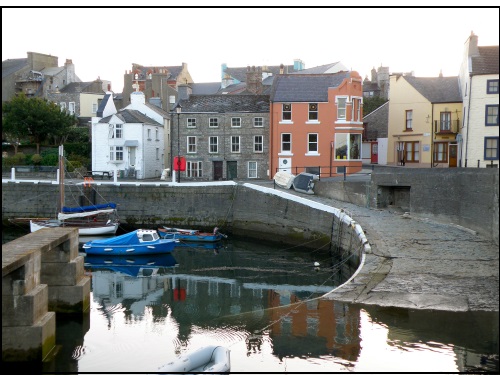 The summary report on the 2016 joint survey by the IHBC and the Historic Towns Forum (HTF) has been released, with strong consensus on key issues, such as that professional conservation practice is about reconciling ‘special interest’ with use and adaptation, not ‘mainly about understanding significance’, and on the challenges faced, such as those generated by differing legal interpretations of the term ‘significance’ in policy, guidance & practice.

Dave Chetwyn, HTF Chair and IHBC past Chair said: ‘The survey demonstrates the wide and complex context against which conservation professionals operate. The overwhelming consensus appears to be that heritage is a positive force for delivering growth, not a barrier, as is often portrayed.’

IHBC Director Sean O’Reilly said: ‘Clearly there are serious failings in the current heritage landscape, as it should be about helping to integrate conservation practice and policy into an accessible and coherent process suitable for public use and scrutiny. Instead the evidence seems to suggest that practice and policy are increasingly going down separate paths. This can only make the entire process of heritage care, management and change even more challenging for all players: practitioners, clients, users and stakeholders.’

Fiona Newton, IHBC’s Projects Officer, said: ‘Respondents from all professional backgrounds agreed that lack of suitable skills in both local government and construction and lack of funding were key challenges for building conservation practice’

Background to the survey